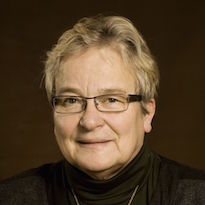 She is a founding member of EWORA, “European Women Rectors Association” and initiated the cooperation between EWORA’s predecessor and the WWUPF (World Women University Presidents’ Forum) led by prof. Liu Jinan in China. She has participated actively in both associations and given a number of invited talks on gender equality.