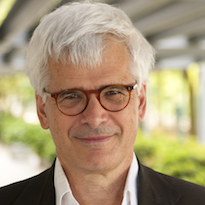 Prof van den Besselaar’s research focuses on the organization, governance and dynamics of  science. Apart from that he is strongly interested in the use of computational methods and big data in social research. He also still does  some research in the field of social informatics. Between 1982 and 2002, he was at the University of Amsterdam, the department of social informatics, first as assistant professor and then as associate professor. In 2002, he moved to the Royal Netherland Academy of Arts and Sciences (KNAW), where he was director of the social science data archive (Steinmetz Archive) until 2005, and research director and head of the department of Science System Assessment until 2010.