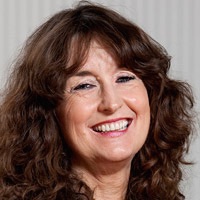 Prof Buitendijk gave a talk entitled To the top through the maze Session A2: HUMAN CAPITAL Sharing duty and status in institutions and facilitated the round table Session D: GENDER ISSUES IN SCIENCE PUBLICATIONS How can editorial policies and writing on gender issues in science be improved to make the assessment and selection of research results for publication sensitive to gender and sex issues? at the Gender Summit 1 Europe (GS1Eu).